Putting Two Decades Of Roofing To Work For You

Since 1998, the team at BB Roofing has been focused on providing superior customer service to residents throughout the Lowcountry. BB Roofing has been able to assist clients with both residential and commercial roofing resources as well as to provide homeowners and business owners with educational resources to ensure they can make the best decision when it comes to their roofing solution needs. You can be sure to receive honest and helpful service from our family owned team!

Bill (William) Ball was born in Staten Island, NY and grew up in the small rural town of Kinnelon in northwest NJ. Bill attended the University of Maryland in College Park, Maryland. He graduated from the University of Maryland with a bachelor’s degree in Construction Management. Bill was also a member of Sigma Pi Fraternity where he developed close friendships and ties to the College Park, Maryland area. Bill worked as project manager for several corporate home builders in the Washington D.C. area before moving to South Carolina in 1995.

Upon moving to South Carolina, Bill worked for both a General Contractor and a Roofing Contractor. After gaining valuable experience and knowledge regarding the roofing business for three years, Bill was inspired to begin his own company. In 1998, he incorporated Cutting Edge of HHI (also known as BB Roofing) and began to work under his own name.

The original focus of BB Roofing was to specialize in pre-engineered buildings and designs. After several years of striving for that goal and doing many large commercial jobs throughout the coastal Southeast, the focus changed.

The Lowcountry area had a need for roofing services and Bill decided that staying closer to home and developing deep roots and local connections should be the new focus of BB Roofing. Since that time, Bill has been providing the Lowcountry with an honest opinion and quality roofing work. 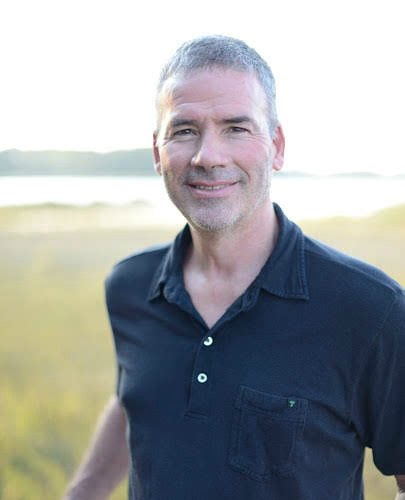 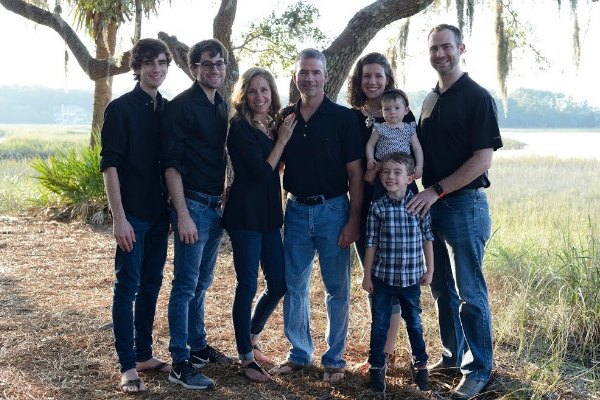 On a personal note…. While attending the University of Maryland, Bill met Theresa Amadeo whom he later married. Bill and Theresa lived in Maryland for 5 years and had two children before moving to South Carolina in 1995. Theresa graduated from the University of Maryland with a bachelor’s degree in Elementary Education. She currently works as a teacher at Red Cedar Elementary in Bluffton.

Bill and Theresa now have three children: Cassandra, Billy, and Matthew. They also have two grandchildren: Russell (5) and Callie (1). One of Bill’s passions has always been athletics. While living in the Northeast he played ice hockey in Hockey North America Mid-atlantic for 7 years, the last 2 years as player/coach.

While raising his children, Bill spent countless hours coaching his sons in roller hockey and baseball, and his daughter in softball. Bill has coached youth sports for over 30 years. For 12 years, Bill was the head coach for the Bluffton High School softball program, where he led his teams to 8 Regional Championships and 1 Lower State Title.

Cassandra, daughter of Bill and Theresa Ball, was born in College Park, Maryland where she lived for the first four years of her life before her family moved to Bluffton, South Carolina. Cassandra attended grades K to 12 in the Beaufort County School District and graduated from Bluffton High School. Cassandra then attended and graduated from Brigham Young University in Provo, Utah, where she received a bachelor’s degree in Elementary Education.

While attending BYU she met and married Sterling Clive. Cassandra and Sterling lived in Utah for 3 years where Cassandra worked as an elementary school teacher. Then Cassandra and Sterling moved to the state of Washington, where they lived for 5 years and had two children. Cassandra also worked as an elementary teacher during this time. During the summer of 2019 Cassandra, Sterling and their two children moved to Bluffton, South Carolina. Sterling works for Palmetto Benefit Solutions on Hilton Head Island and Cassandra is helping out with the family business (BB Roofing) while being a full time mom. 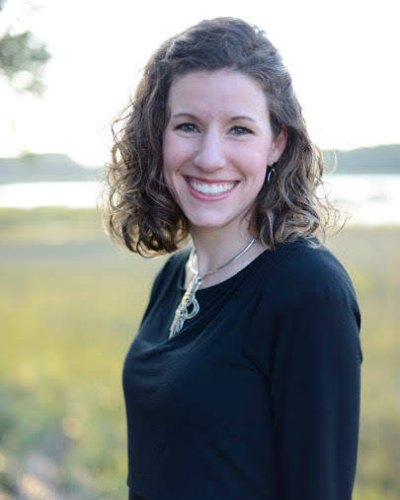 Billy (William), son of Bill and Theresa Ball, was born in College Park, Maryland where he lived for the first 2 years of his life before his family moved to Bluffton, South Carolina. Billy attended grades K to 12 in the Beaufort County School District and graduated from Bluffton High School. Billy then attended and graduated from Coastal Carolina University in Conway, South Carolina, where he received a bachelor’s degree in Biology. While attending Coastal, Billy spent his summers working at the Marriott Resort on Hilton Head Island. There, he served customers while bringing a smile to all of the vacationers he interacted with.

After graduating from Coastal, Billy moved back to Bluffton and started a new career path. Billy has a passion for music and sharing his love of music with others. Billy currently works as a professional DJ for JLK Events. His DJing life keeps him busy on evenings and weekends. Billy also helps out with the family business (BB Roofing) by managing payments and invoices. 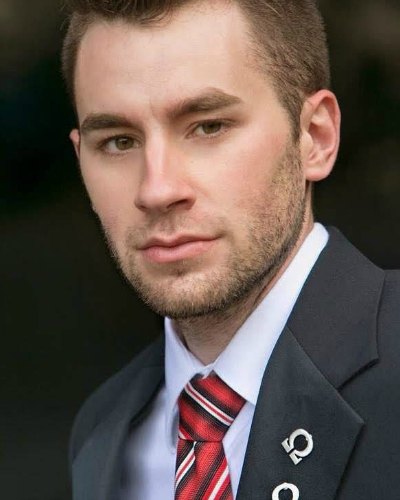 Tony (Anthony), father-in-law to Bill Ball, was born in Scranton, Pennsylvania. Tony lived in Scranton for 22 years and attended the University of Scranton. He graduated from the University of Scranton with a Bachelor’s degree in Accounting. After graduating, Tony and his wife Madge moved their family to Laurel, Maryland. In 1964, Tony began working for the U.S. Government in the District of Columbia. He spent 35 years working as an accountant for the U.S. Government before retiring in 1999. During his career with the U.S. Government, he worked for three different agencies: the Department of Housing, the Navy, and the Department of Labor.

After retiring, Tony had the opportunity to work for a private company (OSEC) in San Diego, California. He worked there for 2 years as an accountant and systems analyst. In 2002, Tony and his wife Madge decided to move closer to family. They lived to Pooler, Georgia for one year while their home in Sun City was being built.

In 2003, they officially moved to Sun City and have been living there ever since. Upon moving to the southeast, Tony began to work part time for his son-in-law, Bill Ball, to help with business accounting for BB Roofing. Tony enjoys golfing as his favorite hobby and is also an avid reader. 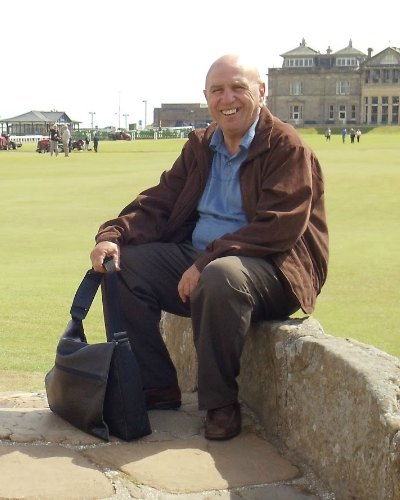 As a premier roofing contractor, we keep our clients’s concerns in mind. With this type of approach, we have been rewarded with a long list of loyal customers. As your roofing specialist, you can count on us for year-round flawless results.

BB Roofing combines craftsmanship with experience to tackle any commercial project. From City Buildings to Elementary Schools, we have the knowledge to get the job done correctly.

Nothing beats the beauty of a metal roof, but not everyone has the skill and talent to install them correctly. BB Roofing has been installing metal roofs for two decades throughout the Lowcountry.

You can’t just rust anybody to climb up on your roof and seal a few holes with caulk. BB Roofing takes the time to correctly diagnose and repair your rook leaks, both big and small.

Read What Our Clients Have To Say…

Contact Us For A Quote On Your Next Project!